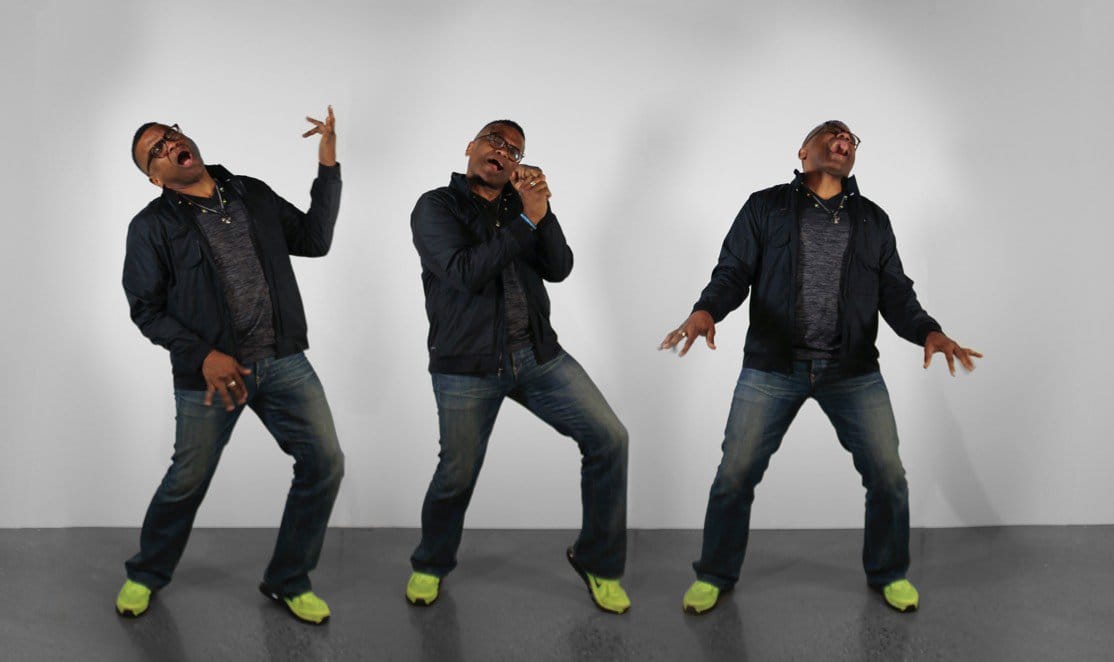 Wilson S. is a DNA (Department of Nike Archives) Design Specialist. His role is to be the keeper of Nike's culture and to articulate it through our products as the expression of who we are as a brand. DNA’s mission is to honor the past, inspire the present and inform the future.

But Wilson hasn’t always been part of the DNA team. In 1982, he was working at an architecture firm, but growing tired of that industry’s economic ups and downs. He contacted legendary Nike designer, Tinker Hatfield, and after a year and half of keeping in touch, Wilson's persistence paid off. He got his start as Tinker’s assistant — doing space planning and interior design. The “Sneaker Wars” of the 80’s required more expert shoe designers and it wasn't long before Wilson found his way into footwear.

He started his new footwear career as a children’s sneaker designer, which he dubbed “Honey, I Shrunk The Shoes” because it involved miniaturizing both the products and the stories. From there, Wilson’s repertoire expanded into Tennis, Cross-Training, Basketball, and even stints with the Innovation Zoo (now called the Space Kitchen). His career path is marked with milestones of iconic releases throughout Nike history, including the 1994 Agassi signature line and the legendary Air More Uptempo in 1996. He created the Air Jordan XVI and XVII models as the first dedicated designer for the Jordan Brand. His portfolio also features prominent designs for Serena Williams and Nike’s Native American division, N7.

After 35 years of what he calls a “fun design-driven career path”, Wilson finds that his favorite role is as a mentor to up-and-coming designers, while helping them realize their dreams. “Working here continues to exceed every expectation I had, on every level—especially the people. Life at Nike is a total kick!”

RALLYING THE TEAM AT AIRMI

Learn how Production Trainer Lucas C.'s time on the court parallels his onboarding efforts at the office.

Isaiah S. is in constant pursuit of emerging technologies and new business opportunities for Nike.